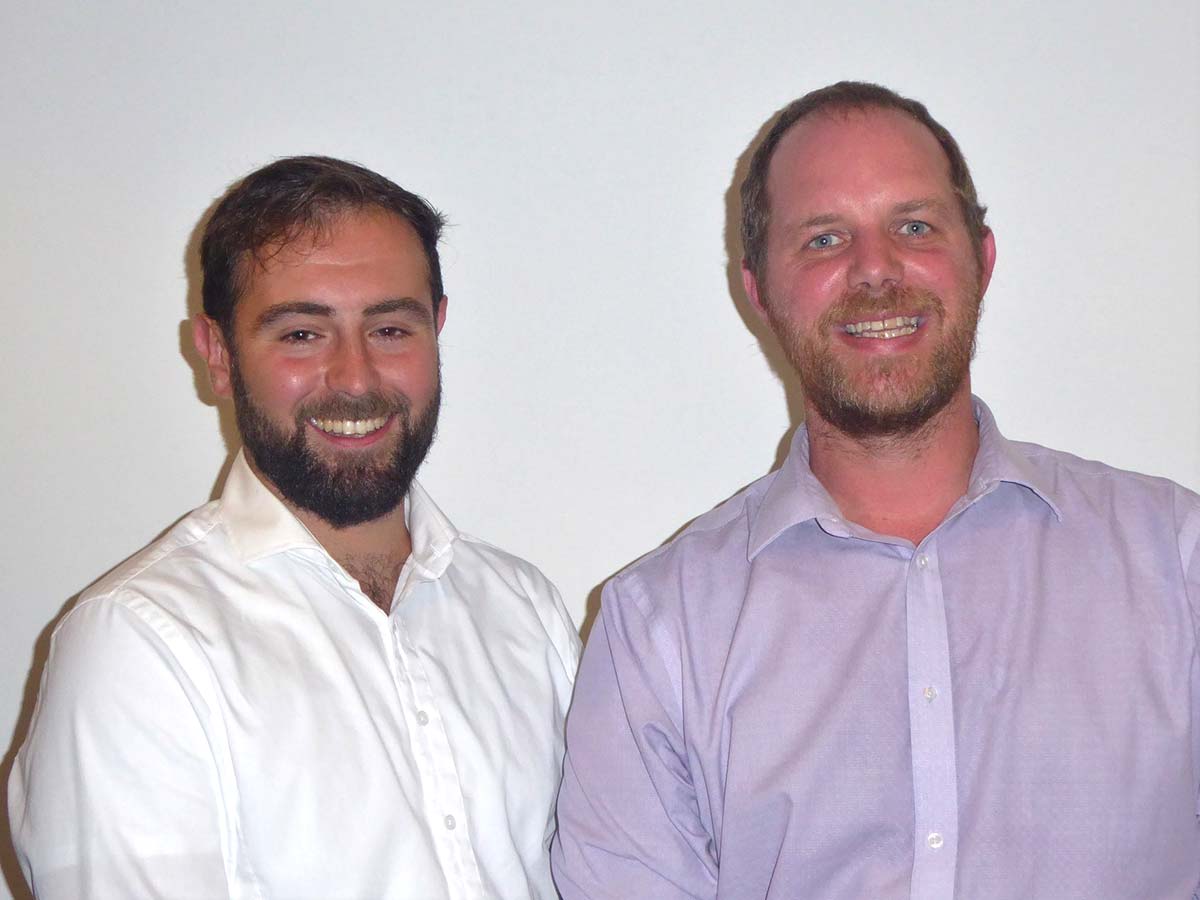 The coveted Charter Fair Trophy, created by Master Stonemason Karl Dixon, will this year be awarded to Dan Broom and Jamie Isaacs in recognition of their success in developing an initial idea of Dan and Scott Morris, which over a number of years has become a major and outstandingly popular event in Bridport’s crowded calendar – the Jurassic Fields Music Festival.

A new annual award will also be presented by the Mayor at this year’s Charter Fair on Saturday 28th September. Entitled “Above and Beyond,” the first recipient will be recognised not so much for the job that they are employed, and therefore paid, to do, more for their unselfish devotion to achieving what is necessary without any thought of additional payment or of the time commitment involved.

And the winner of this new award is…a secret. All will be revealed at 10am in Bucky Doo on 28th.

Chair of the school's Rights Ambassadors introduces the day to the school. The two largest…