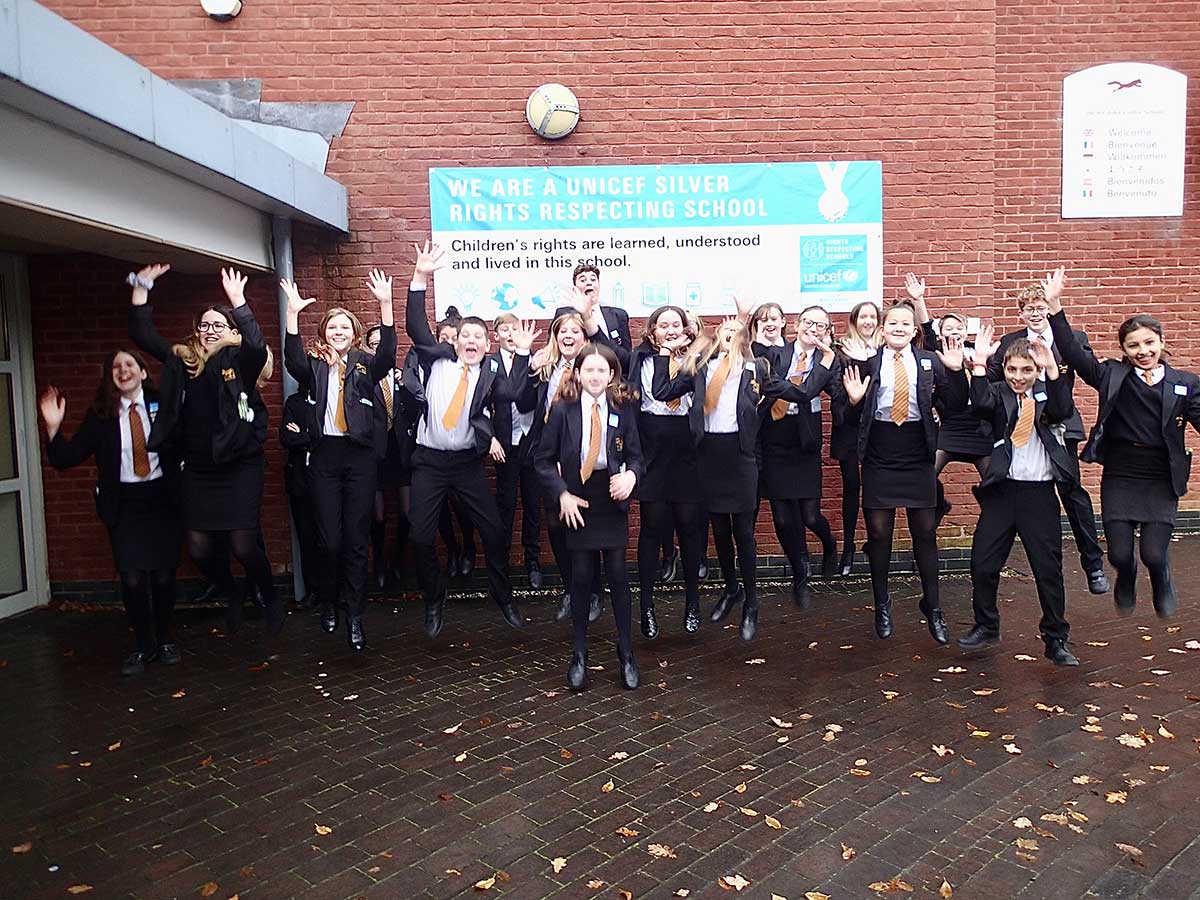 The two largest Bridport schools marked World Children’s Day with a series of in-school workshops designed and run by pupils. The workshops aimed to increase awareness of children’s rights on the day that marked the 30th anniversary of the signing of the United Nations Convention on the Rights of the Child. Student ambassadors designed the Colfox workshops including debates, designing posters and bunting, drama and Rights games. A video of the day will shortly be available on this site.

The coveted Charter Fair Trophy, created by Master Stonemason Karl Dixon, will this year be…